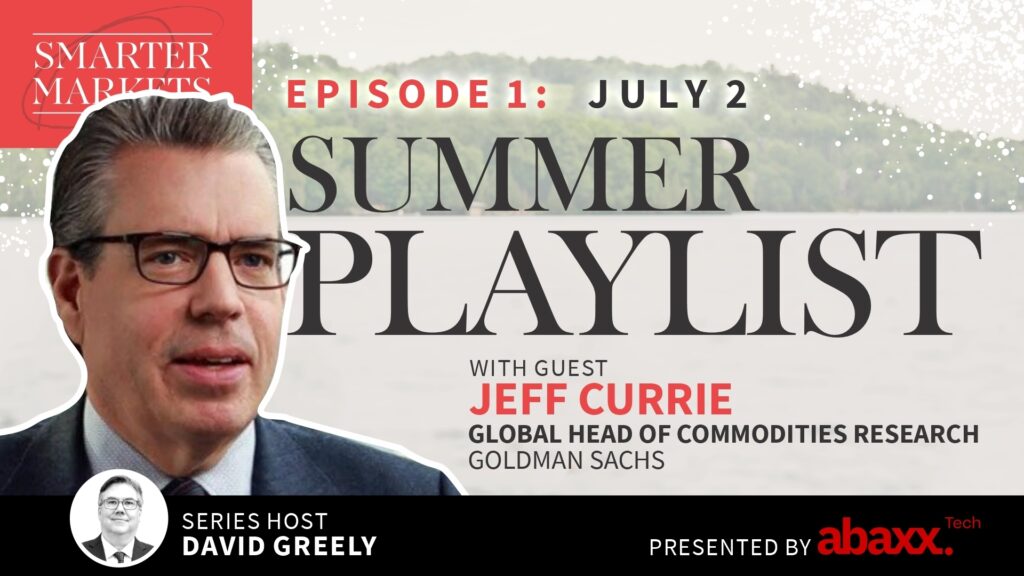 Summer travel is here this holiday weekend! Join us as Jeff Currie, Goldman Sachs’ Global Head of Commodities Research, and host David Greely go around the world in just under an hour. Originally meeting at the University of Chicago in 1992, they worked together in the 2000s through the “revenge of the old economy” commodities […] 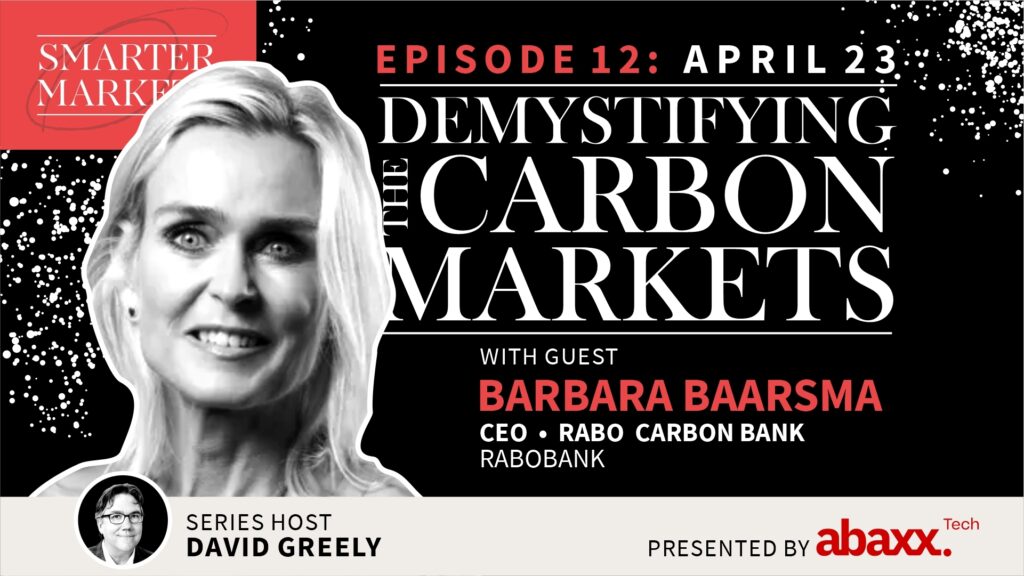 SmarterMarkets™ brings together the icons and entrepreneurs of technology, commodities and finance to examine how market systems can be redesigned and improved to address the most important challenges of our time.