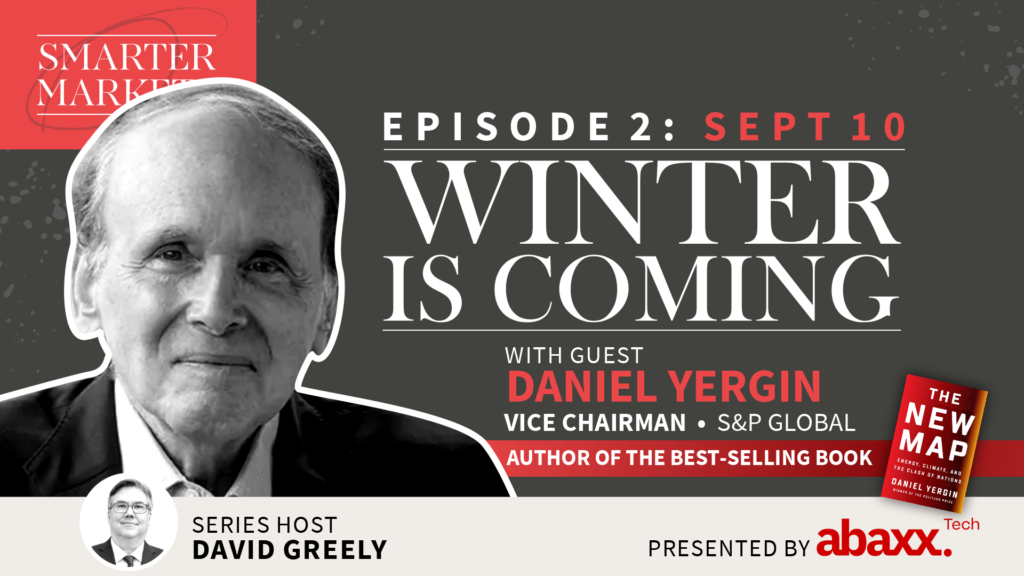 In this episode, host David Greely welcomes energy icon and Vice Chairman of S&P Global, Daniel Yergin, to discuss EU energy crisis warnings and calls for immediate solutions spread across global headlines. Covering everything from his predictions in The New Map: Energy, Climate and the Clash of Nations to S&P’s recent Future of Copper Report […] 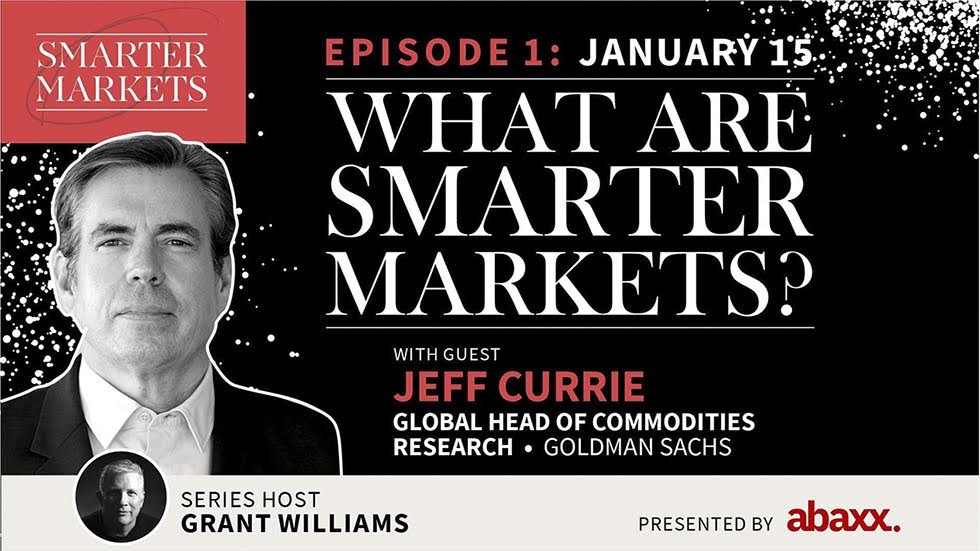 For the opening episode of our new series, legendary podcast host Grant Williams welcomes back Jeff Currie, Global Head of Commodities Research at Goldman Sachs, to examine the question “What are Smarter Markets?” What are SmarterMarkets™? SmarterMarkets™ is our vision for using technology to redesign and improve markets to meet society’s biggest challenges, including climate […] 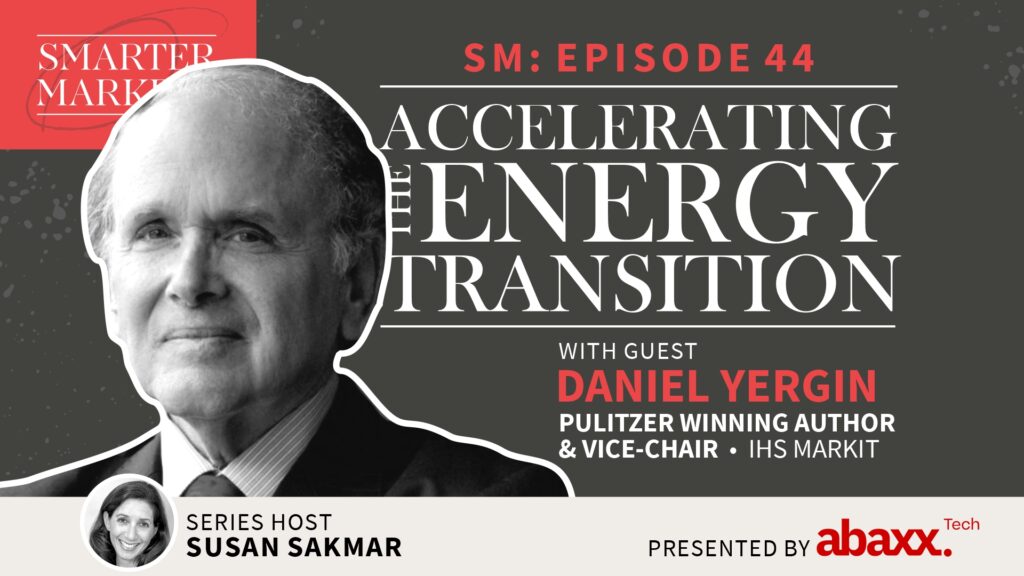 As the world’s economies begin to reopen and embrace the post-pandemic era, the energy industry is at a critical juncture. Energy shortages have already gripped Europe and Asia, with LNG spot prices having been driven to record highs. Is this the first major crisis of the energy transition? While energy shortages and higher prices would […] 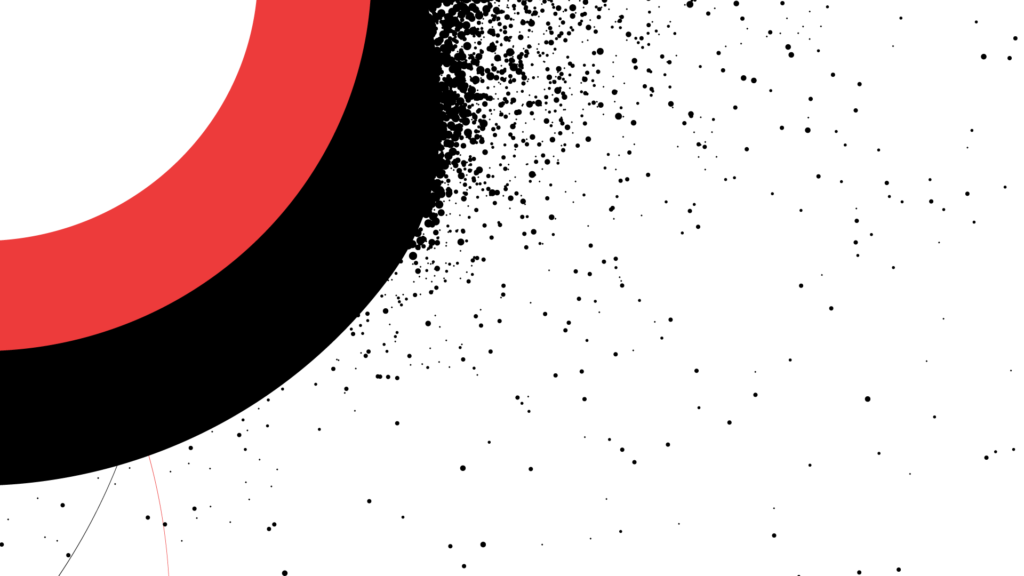 For the final episode of ‘An Emerging Energy Framework for the 22nd– Century’, Todd Buchholz welcomes “America’s most influential energy pundit”, Dr. Daniel Yergin, Vice-Chair of IHS Markit, to the podcast. Daniel Yergin is a highly-respected authority on energy, international politics, and economics, and a Pulitzer Prize winner.  He is Vice Chairman of IHS Markit, […] 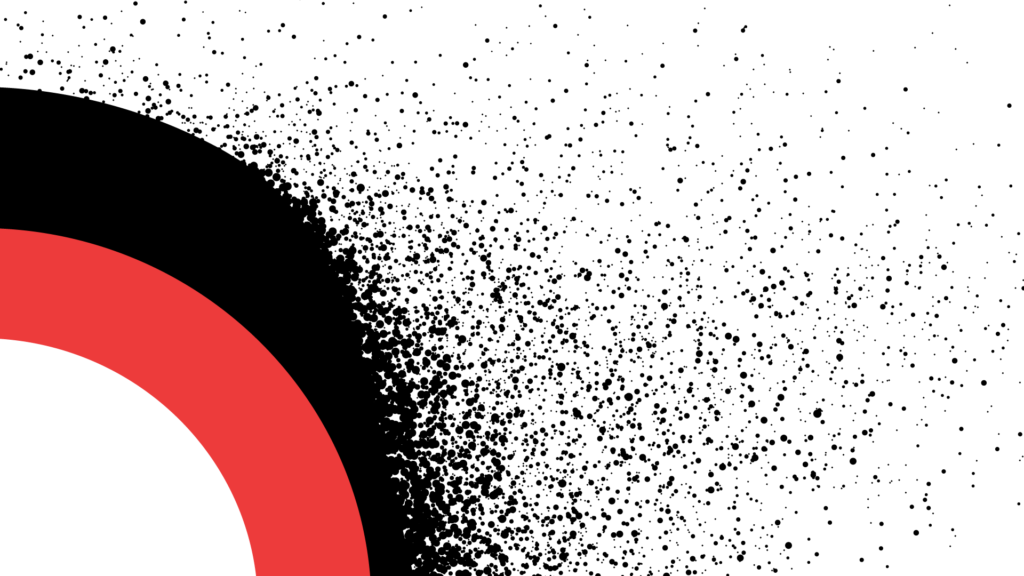 Billionaire financier Robert Friedland returns as Michelle Dennedy joins the SmarterMarkets™ hosting team. Robert and Erik discuss what it will take to Green the Global Economy in Part 2 of this extensive 2-part interview. Hosted By

Billionaire financier Robert Friedland returns as Michelle Dennedy joins the SmarterMarkets™ hosting team. Robert and Erik discuss what it will take to Green the Global Economy in Part 1 of this extensive 2-part interview. Hosted By 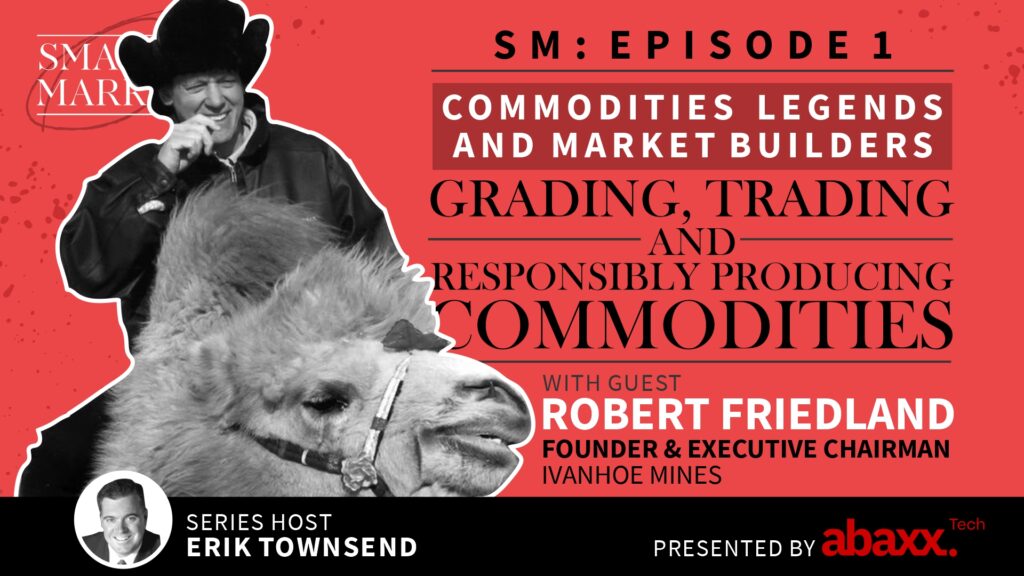 Robert Friedland, a Renaissance man who founded several successful mining, technology and entertainment companies, speaks to host Erik Townsend openly about his views about the what, who and how of the global energy transition and meeting the energy demand of future generations. About the episode With world leaders rapidly reacting to climate change concerns, governments […]

SmarterMarkets™ brings together the icons and entrepreneurs of technology, commodities and finance to examine how market systems can be redesigned and improved to address the most important challenges of our time.