An Energy Transition in Three Corresponding Acts
The Slow Advance of Market Forces
A three-part mini-series on the Great Energy Transition
“The major obstacle to the development of new supplies is not geology, but what happens above the ground: international affairs, politics, investment and technology.” - Daniel Yergin

For centuries, humans have found ways to extract increasing value out of the open exchange of goods and commodities. As digital innovation hyper-accelerated the advancement of the fourth industrial revolution and financial market technologies slowly but surely became more digitized and decentralized, the average investor found themselves further and further away from the physical exchange of a good or commodity. Fast-forward to today, and it’s never been easier for the average person to access investment technologies and construct a meaningful imprint on overall market performance. Gone are the days of ticker tape and tulips; increasingly digital assets and marketplaces are compounding opportunity while obfuscating much of the risk that used to be associated with investment in the stock market.

Have markets reached a point of peak digitization, or, have we only seen the very start of this transformational renaissance?

With the protracted pandemic-fueled economic reorganization of the global economy, increased retail interest in digital trading, and a profound appetite on both Wall Street and Main Street for societal and environmental change, it’s no surprise that humanity’s demand for meaningful innovation is at an all-time high.  However, historically speaking, along with innovation comes the rise of unintended consequences. These anticipatable uncertainties make one thing clear: The time to invest in the purposeful innovation of commodity and equity markets is not after a societal, economic or environmental black swan event, but before.

This month’s three-part series titled “Crossing the Bridge to Renewable Energy” established SmarterMarkets™ as a formative voice on the convergence of what happens “above the ground” in the advancement of market forces, according to world-renowned economist and author Daniel Yergin.

We thank our co-hosts, Michelle Dennedy and Todd Buchholz, and May’s guests: Stefan Wieler, Head of Markets Analysis and Meteorology at Axpo Group; Arjun Murti, advisor and director at Warburg Pincus, Center on Global Energy Policy and ConocoPhillips;  Josh Crumb, CEO of Abaxx Technologies and Gajen Kandiah, CEO of Hitachi Vantara for having the courage to lead these formative discussions.

It is becoming clearer and clearer by the day that ideological, market and technological systems need to advance in symmetry in order to enact the societal and environmental change we all are aiming towards over the course of the next decade.  The bridge between Wall Street and Sand Hill Road will continue to converge over the month of June as Michelle Dennedy hosts a five-part series about the role of digital innovation in advancing the ESG economy.  Her all-star guest list includes Greg Lavender, Chief Technology Officer at VMware; Ann Rosenberg, SVP of Sustainable Development at Wood; Jacquelyn Horton, Head of Sustainability and Social Impact at Dropbox; and Beena Ammanath, Executive Director of the Deloitte AI Institute.

May 1st started us off with the first in a three-part mini-series on the Great Energy Transition. In his inaugural episode as co-host of SmarterMarkets™, former White House Director of Economic Policy, Todd Buchholz sat down with Stefan Wieler, Head of Markets Analysis and Meteorology at Axpo Group to begin the discussion about crossing the bridge to renewable energy. On the subject of the rise of EV automobiles Stefan remarked,

“You should never bet against an engineer with enough money and enough time, eventually, they will find a way to substitute these metals with something else, and they will find a better battery technology.”

The second episode of series aired on May 8th, when Todd digitally chatted with Arjun Murti, world renowned energy macro and equity analyst. Arjun has been analyzing the global energy market for nearly 30 years and spent over 20 years as an equity research analyst and partner at Goldman Sachs. When asked about carbon constraints on future oil production and the energy transition, Arjun said,

“To what extent are we doing this because of concerns, legitimate concerns, about environmental issues? And to what extent would we be making some of these transitions anyway?”

On May 15th, rounding out the 3 part mini-series, Todd sat down with Josh Crumb, CEO of Abaxx Technologies, the producer of SmarterMarkets™.This engaging discussion focused on the future of market technology, explored “calls of the 29ers” pushing for even more aggressive ESG targets, and dove deep on the material changes occurring in capital markets. On the subject of upstream resources, Josh posited,

“I think we need to get better at beyond just picking well performing Silicon Valley companies to allocate capital to ultimately, we need the big upstream resource companies as we’re going through this energy transition. So we need to capitalize them, not as dirty companies, but the companies that actually have the ability to do better, and probably have the most impact from doing better.”

Wasting no time, SmarterMarkets™ co-host Michelle Dennedy met with Gajen Kandiah, Hitachi Ventara CEO on May 22nd. Together they kick off the first episode of our latest mini-series, focusing on the role of digital innovation in advancing the ESG economy. In a fascinating exchange discussing the role of technology in driving efficiency, Gajen shared, 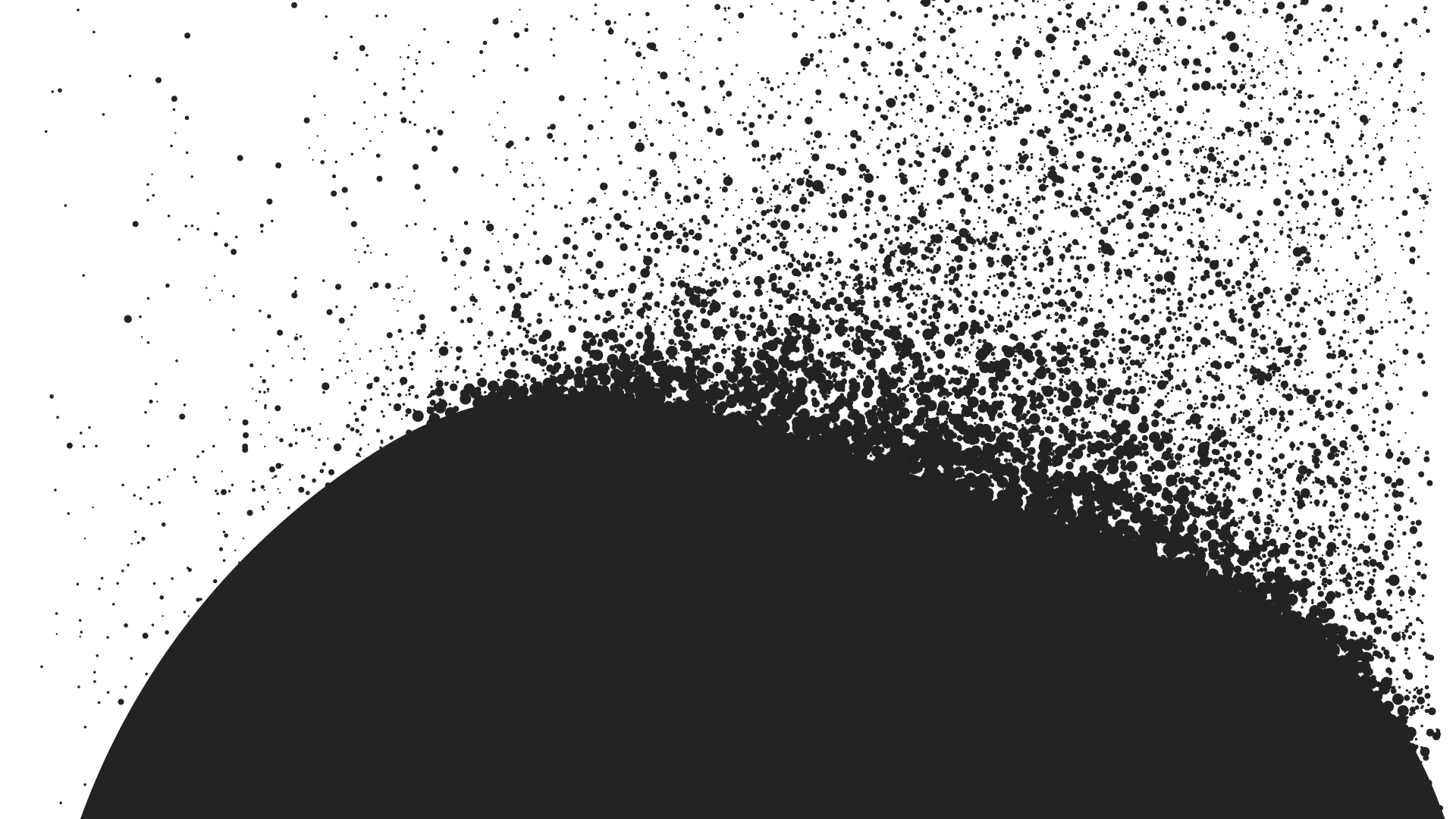